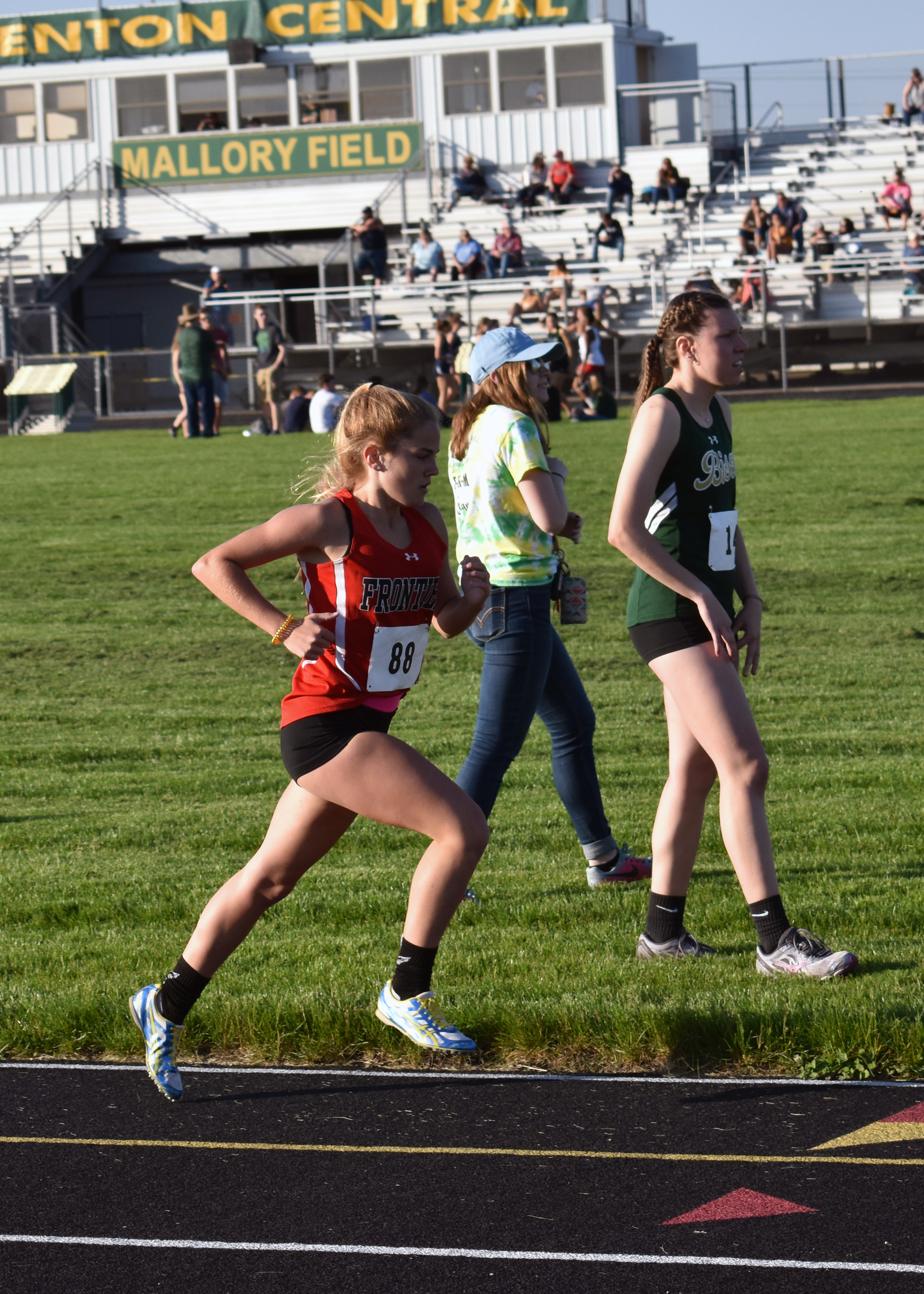 Going into Sectionals, Courtney Gutwein had her eyes set on the 800M run. Unfortunately, after a bad start and getting boxed in, she came up short as a Regional Qualifier in the 800M. However, earlier in the night she posted her personal best time of a 5:58 in the 1600M which made her Regional bound. During the 1600M she came out fast and stayed with the pack. With 115M left in the race, she kicked in everything she had left and sprinted past two other competitors in a very close finish. She will compete next week at Lafayette Jefferson High School against some of the top runners in the area.

Sectional
11:00 am
View All Events